Phnom Penh takes its name from the present Wat Phnom (“Hill Temple”). Legend has it that in 1372, a wealthy widow named Lady Penh found a Koki tree floating down the Tonle Sap river after a storm. Inside the tree were four bronze Buddha statues and a stone statue of Vishnu. Daun Penh ordered villagers to raise the height of the hill northeast of her house and used the Koki wood to build a temple on the hill to house the four Buddha statues, and a shrine for the Vishnu image slightly lower down. The temple became known as Wat Phnom Daun Penh, which is now known as Wat Phnom, a small hill 27 meters (89 ft) in height. 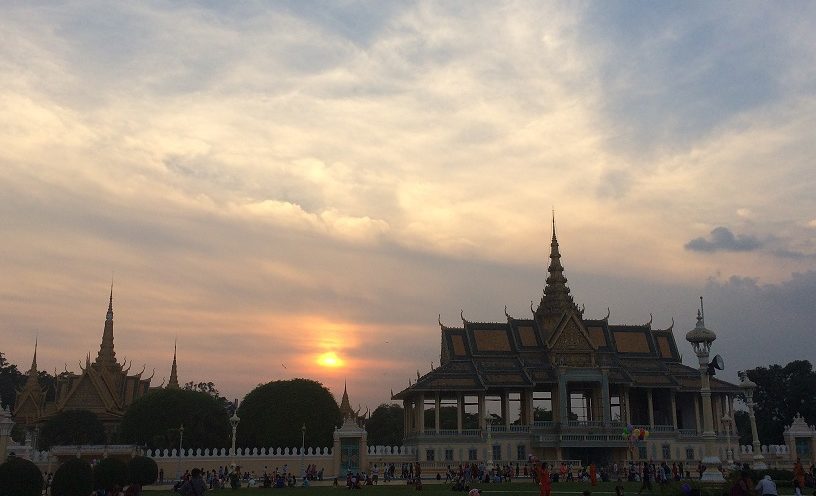 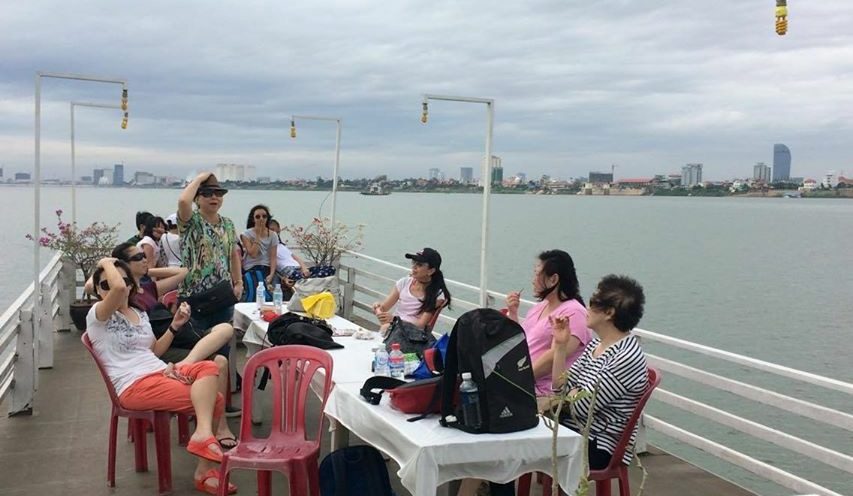 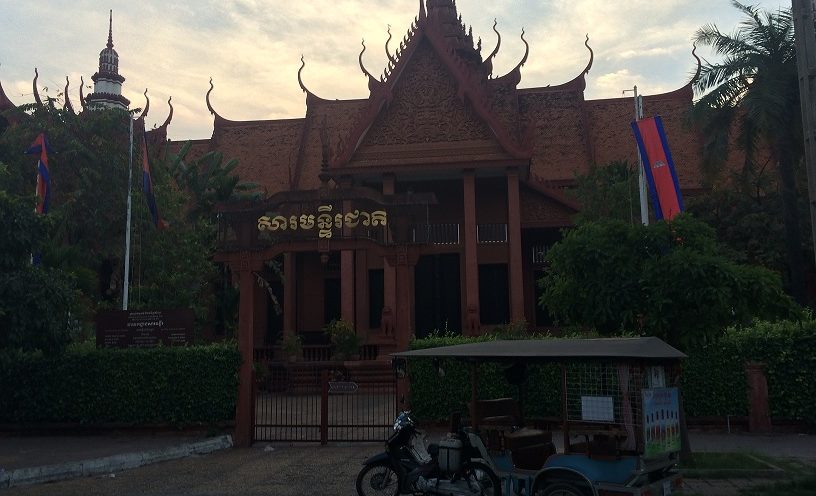 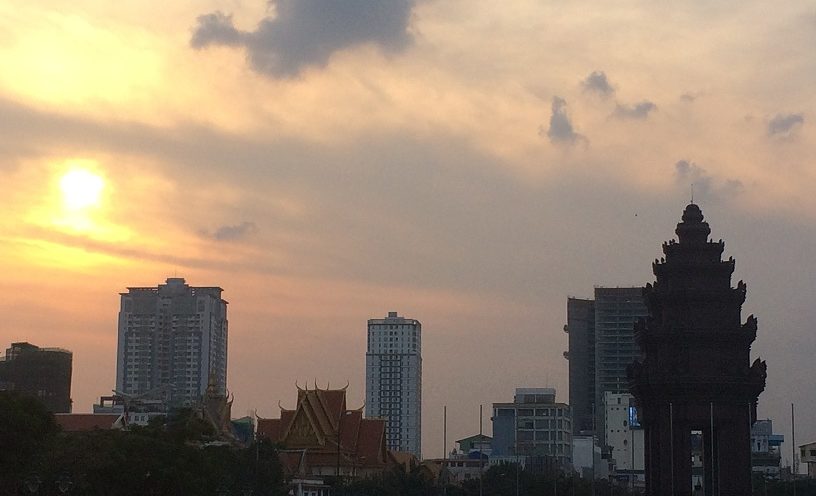 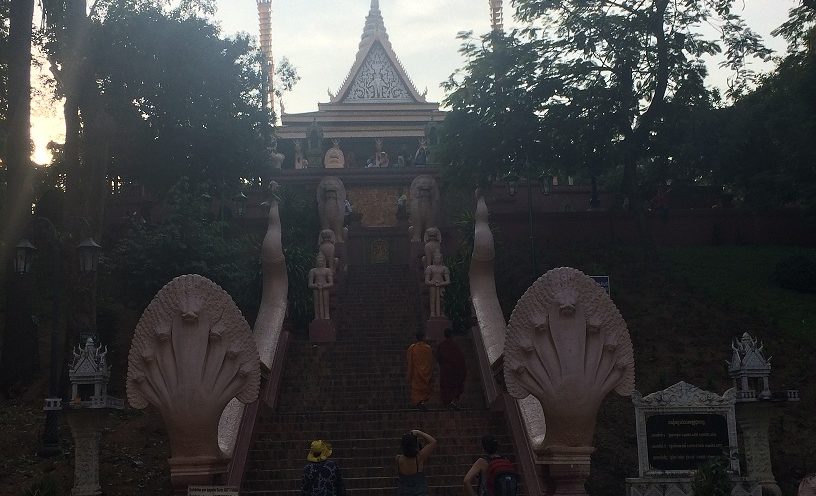 Phnom Penh is located in the southern heard of the country and fully surrounded by the Kandal Province. The municipality consists of the typical plain wet area for Cambodia, covering rice fields and other agricultural plantations. The province also features three of the biggest rivers of the country the Tonle Bassac, the Tonle Sap and the mighty Mekong.

Active Asia Cambodia is an Inbound Tour operator and DMC covering the whole wonderful country of Cambodia. We are a local family owned company, part of a global group including our sister company in Vietnam – Active Asia Vietnam

If you are a tour wholesaler, or travel agent
, we would be honored to be your ground handling partner in Cambodia. Read More